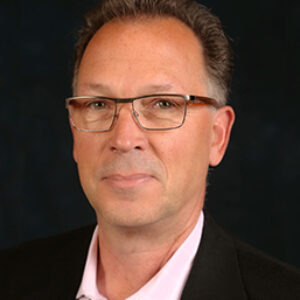 Steve lead the direct to consumer business at Equifax for 5 years. Steve understands the consumer credit industry from both sides of the table. The age of “user permissioned data” is here, and eCredable is empowering the consumer or small business owner with the ability to add information to their credit files. Come listen to home eCredable is revolutionizing consumer permissioned data. 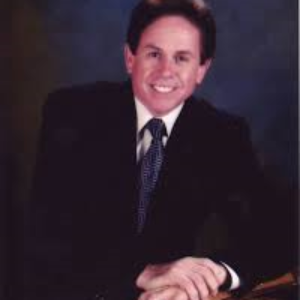 Recognized as one of America’s 30 Hottest Speakers! Anthony is an author, international speaker, and trained psychotherapist. Anthony has given thousands of speeches to Fortune 500 audiences such as Walmart, Ford, Southern Bell, Sprint, Pfiser, Comcast, Fedex, Prudential, and GE just to name a few. Anthony is going to show you how to achieve the unthinkable by putting scientific practices to work in your business and personal life. 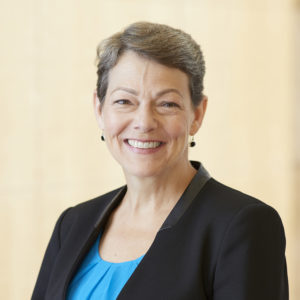 Julie Wooding is a Principal Consultant in the Scores group, and has been with FICO since 1993. She works with larger U.S. lenders to help them understand, use, and evaluate our FICO® Score solutions. In addition, Julie provides in-depth credit scoring training to regulators and lenders, most recently in the U.S., Canada, Russia, Mexico, Romania, the Philippines, and Qatar. Julie has experience in behavior and risk score development, and previously worked on the development of FICO® Scores for U.S. and Canadian credit bureaus. In her 25 years at FICO, Julie also served as a strategy consultant, a role in which she worked with clients to develop, evaluate, and continuously improve their account management strategies. Julie holds a B.S. in Finance and an M.B.A. degree. 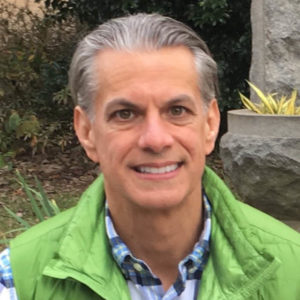 John Ulzheimer is a nationally recognized expert on credit reporting, credit scoring and identity theft. He is the President of The Ulzheimer Group. Formerly of FICO, Equifax and Credit.com, John is the only recognized credit expert who actually comes from the credit industry. He has served as a credit expert witness in more than 385 cases and has been qualified to testify in both Federal and State courts on the topic of consumer credit. John is the author of four books about credit and has been quoted thousands of times by the national media on credit related topics 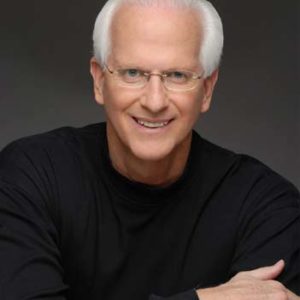 Robert is a bestselling author and global speaker. Robert is the author of Raise Your Line, and How to Soar Like An Eagle In A World Full Of Turkeys. Over 2 million people have benefited from his powerful, practical, compelling and thought provoking programs. Robert has spoken to over 2500 companies throughout the world. He has shared the podium with such renowned speakers as former President George H.W. Bush, former Secretary of State Colin Powell, Tony Robbins, Tom Peters and former New York Mayor, Rudy Giuliani. Robert delivers high-energy programs that can help any company or person achieve higher levels of excellence. 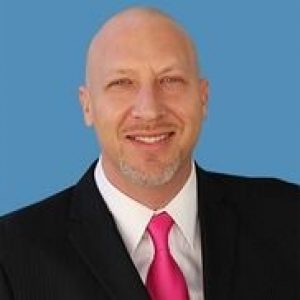 Dion De Lauder is a sales and marketing expert that has been helping business owners to leverage the power of the internet for over 2 decades! After managing several successful sales and marketing companies, he started his first business consulting company back in 2001. Along the way he has created a nationally published magazine, co-hosted a nationally syndicated television show, owned an event promotions company and in 2012, he won an award for his groundbreaking Radio show that he hosted and directed on CBS Radio in Tampa, FL. 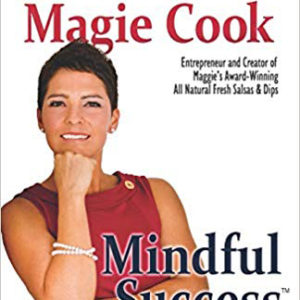 Maggie is a Latino woman who grew up in an orphanage. Maggie took $800 and started a salsa company. Four years later she sold it to Campbell’s for $231 million. From homelessness to success, she can inspire your teams, leadership, and organizations. Hear how Maggie managed her personal credit and business credit to fuel the growth of her company. You won’t want to miss this amazing and inspirational success story! 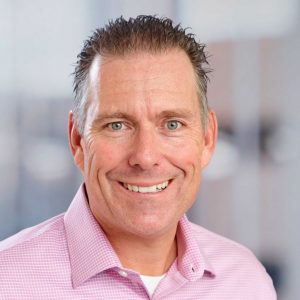 Steve Reger is the Senior Vice President for Consumer Direct & SmartCredit a well-established and leading provider of identity protection and credit management services. After 26 years with TransUnion, Steve retired as their Senior Director for Consumer Services and Fraud Victim Assistance in 2015, overseeing 200+ agents and support staff. At TransUnion Steve represented Trans Union as an Executive Credit Expert in more than 600 court cases. Steve is a leading authority on credit reporting, financial crimes, identity theft, synthetic identities and credit repair. In 2012 he was recognized by the Director of the FBI for his invaluable contributions to a multi-year investigation of complex synthetic identity fraud. Steve is a P.O.S.T. certified trainer for the State of California and has led hundreds of presentations to consumers, banks, law enforcement and other government agencies on the subject of credit reporting, credit monitoring & financial crimes. Steve has been an active member of the International Association of Financial Crimes Investigators’ Southern California Chapter since 1991 and is a member of the Orange County Financial Crimes Investigators Association. Steve has been interviewed by numerous leading newspaper, magazine and electronic print media including MSNBC, Reader’s Digest, Money Magazine, Kiplinger, New York Times, Boston Globe and Chicago Tribune. He has appeared in both television and radio segments. 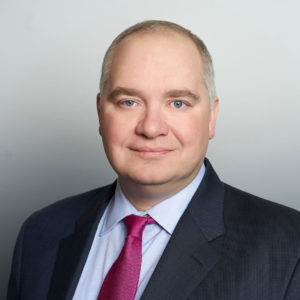 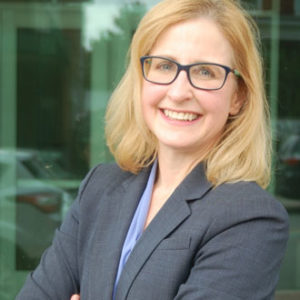 Christina Gill Roseman, Esq.is the founding attorney of Roseman Law Firm, PLLC, where she represents consumers in the areas of dealer fraud, lemon law and breach of warranty. Ms. Rosemanhas successfully tried numerous casesagainst vehicle manufacturers and dealerships, including a $500,000 verdict against Winnebago. Ms. Roseman has presented on the topic of auto fraud at the National Association of Consumer Advocates’ AutoFraud Conferences in 2012, 2016 and 2018, and for the Women’s Bar Association of Western PA in 2015. Ms. Roseman presented on the Lemon Law for the Allegheny County Arbitration Division in 2012. She has also organized and been a panelist on numerous seminars on trial topics, including voir dire, expert witnesses and settlement negotiations. She is the co-chair for the NACA 2020 Spring Training Auto Fraud Track. She has been selected as a Pennsylvania Super Lawyer from 2014 through 2019. Ms. Roseman is licensed to practice law in Pennsylvania, West Virginia, Ohio, Wisconsin and Michigan.Roseman Law Firm, PLLC has offices in Pittsburgh, Pennsylvania and Morgantown, West Virginia. 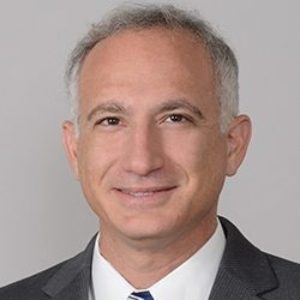 Attorney Robby H. Birnbaum was born in Milwaukee, Wisconsin. He was admitted to the Florida and Wisconsin Bars in 1999. He is also admitted to the United States District Courts for the Southern District of Florida and Western District of Wisconsin. Mr. Birnbaum is a member of the Broward County, Palm Beach County, Florida, Wisconsin, and American Bar Associations. He is also a member of the Telemarketing, Internet and Privacy Subcommittee that serves the American Resort Development Association. Mr. Birnbaum was a Finalist, selected for the 2006 Up & Comers Award, by The South Florida Business Journal. He focuses extensively on regulatory practices for credit counseling and debt settlement agencies, marketing and advertising regulation, and regulatory compliance. 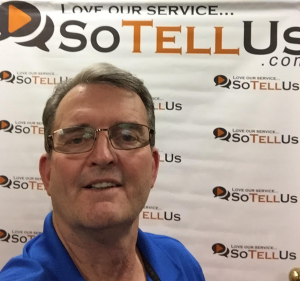 SoTellUs’s revolutionary review system allows you to get 1,000’s of powerful video, audio, and written reviews instantly and in seconds. Reviews are crucial to your business. With everyone saying their services or products are the best and so much competition out there, you need to stand out. This review system turns your clients and speaking audiences into sales reps for you. When people watch these powerful, in-the-moment video reviews, they will believe you are the right match for them! The proven results: an increased conversion of 84% on website! Your 4 and 5-Star reviews will automatically show up on your website, and then be pushed through to social networks. SoTellUs also SEOs your top reviews for Google and other search engines. 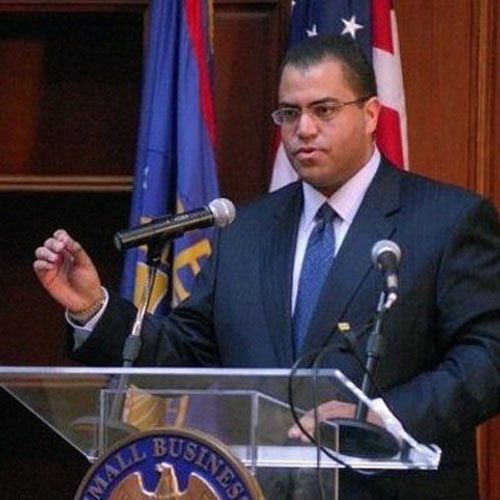 Nick Owens is CEO at Magnolia Strategy Partners. MSP is a bipartisan government relations and corporate strategic consulting firm that brings together a team of seasoned professionals with both private and public sector experience. 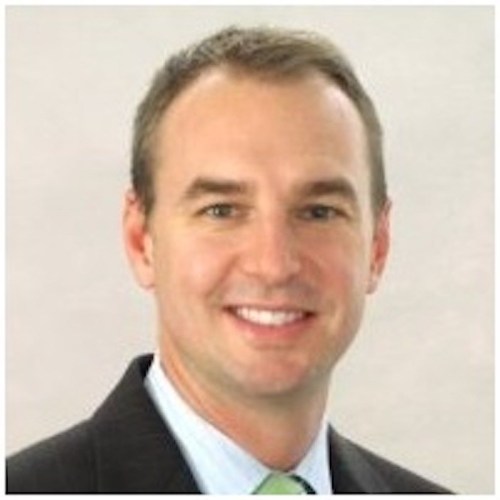 Jeff Richardson is the Vice President and Group Head – Marketing & Communications, for VantageScore. Jeff joined VantageScore in 2011 as Vice President of Public Relations, but he has been involved with the company since its launch in 2006. In his capacity as managing director at Starkman & Associates, he served as public relations counsel for the introduction of the VantageScore 1.0 model and the launch of the company. Since joining the company full-time, Richardson has spearheaded media-relations strategy for the VantageScore 3.0 model and taken over management of all company communications programs, including advertising, digital outreach, and social media as well as public relations. Richardson is a graduate of West Virginia University. 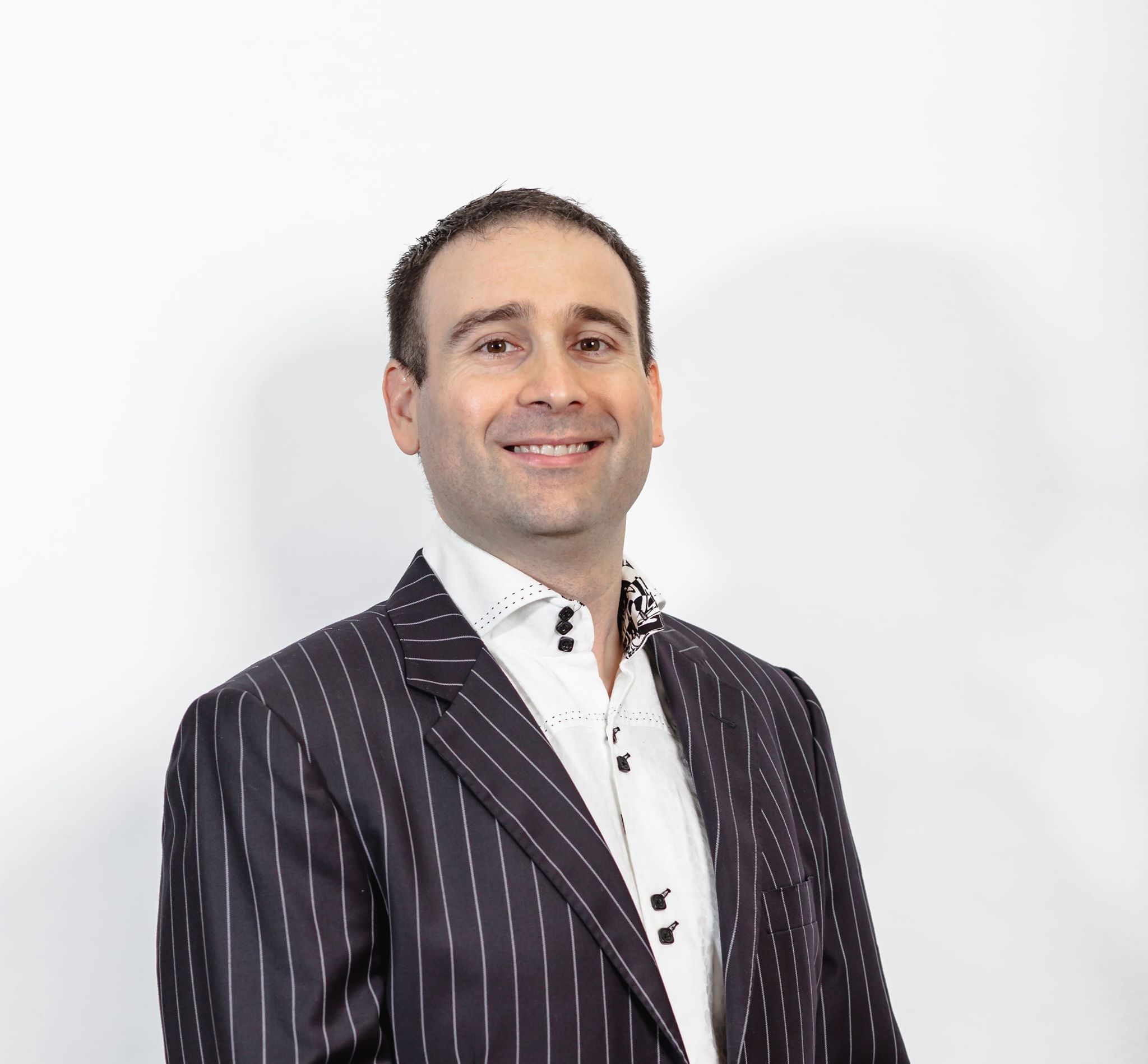 Steven owns several businesses that help consumers and entrepreneurs with their finances. Steven has earned the designation of Credit Reporting Standards Expert Witness by his participation in numerous lawsuits filed against CRA’s and furnisher. Steven is known for his transparent dispute methodology which includes using a POA to enable consumers to have representation when disputing with the Credit Reporting Agencies. Steven has become a mentor and advisor to many individuals in the credit space. Steven graduated from the University of New Orleans with a degree in Business Management and has almost 20 years of experience in the credit space. 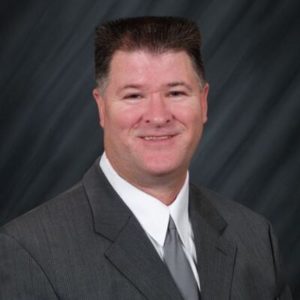 CEO of Educate and Restore Credit

Neal is the CEO of Educate and Restore Credit. Neal is an advocate of doing challenges honestly and ethically. Neal is going to share his methods for factual challenging