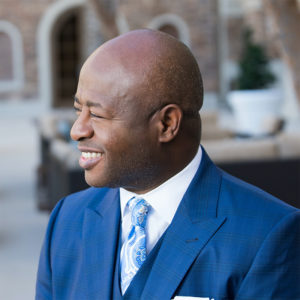 Sarano grew up in a gang-infested neighborhood, yet despite that, he entered Vassar College at age16. By age 23, he was working on Wall Street earning over $400,000 a year in the early 80’s as afinancial professional at Lehman Brothers.

A million-dollar producer before he was 30 years old, Sarano went on to become a renownedFortune 500 communication skills trainer. With offices on Park Ave in New York City, he was theNumber #1 trainer for the nation’s oldest and largest communications training company.

At the launch of his own business, now known nationally and internationally as The Kelley Group,he appeared on “Good Morning America” and many other television shows where his landmark book

“The Game: Win Your Life in 90 Days” was featured. That book now defines the field of personalperformance coaching. Since then, Sarano has had several television shows made about theincredible results produced by his widely recognized coaching process called the “90 Day Game.”

Sarano went on to become the Number #1 rated speaker in the financial services industry by theSecurities Industry Association at the Wharton School of Business, and he was a media skills coachto the White House.