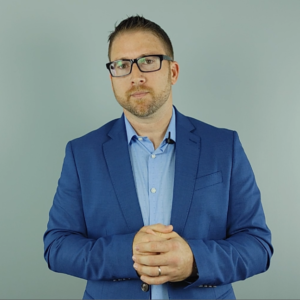 After serving his country as a Special Agent with U.S Army Counterintelligence, Robert returned home from a deployment to Iraq in 2007 to face credit issues that prevented him from obtaining lending. Through his efforts to resolve the issues he was experiencing, he discovered a way to help others just like him. He established a credit repair organization in the tradeline space, which subsequently became one of the largest tradeline companies in the country for over a decade.

Concerned with a credit repair organization’s ability to comply with credit repair laws and rules, Robert began the process of pivoting out of the industry by selling his company and starting a third party escrow platform specifically designed for CROA and TSR compliance.