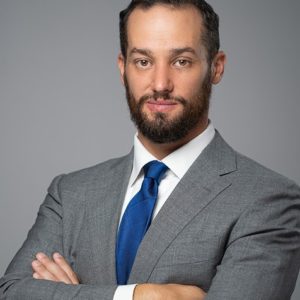 With experience litigating consumer protection claims on both an individual and class action basis, Mr. Marcus has set himself apart as a zealous and effective consumer rights advocate, helping thousands of clients reach favorable resolutions of their claims. Mr. Marcus and his partner Yitchak Zelman are experts in the litigation of consumer credit cases under the Fair Credit Reporting Act. From identifying actionable errors to the dispute process to successful actions against both major institutions and consumer reporting agencies, Marcus & Zelman has successfully guided consumers on the path to secure the protection of their rights.